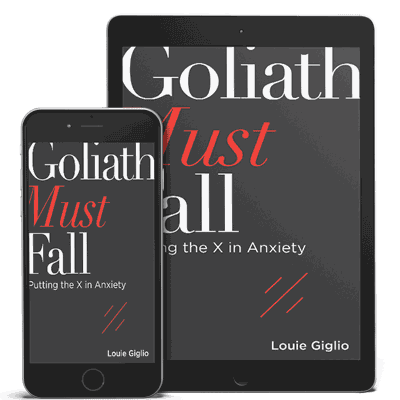 Putting The X In Anxiety by Louie Giglio FREE Download
Anxiety isn't your giant; it's the shadow cast by your true giant. It pulls us apart from the inside. It's a serious matter that you should not try to manage alone and relying on medication, alchol, or any other method to "take the edge off" won't work forever. Louie Giglio identifies four additional requirements you can implement in your life today and begin to receive the peace Jesus has given you. Jesus is bigger than anxiety and whatever is making you anxious. Trust that He's got your back!
More info

FREE Simple Guide for Small Group Leaders
Are you leading your first small group? Do you need help starting? What about planning? Are you afraid that people will stop coming after the first day? Here is a FREE guide to get you started.
More info 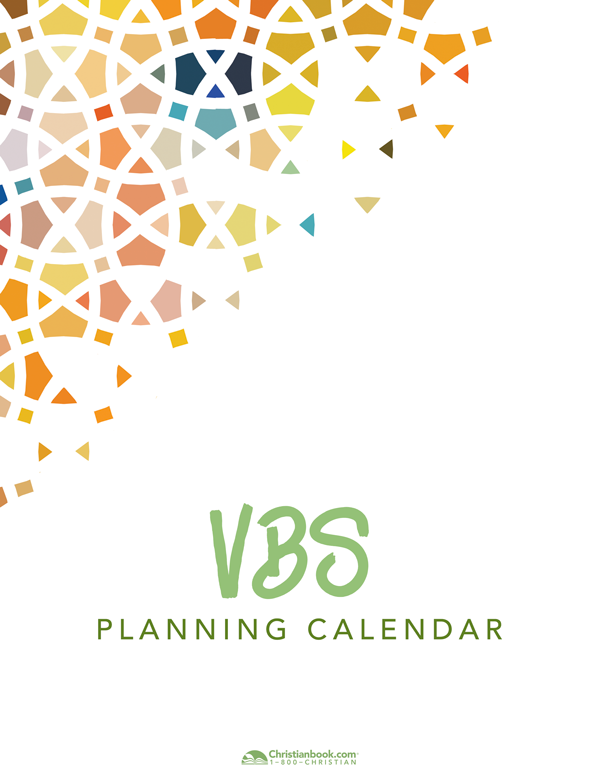 VBS Planning Calendar: A FREE Tool To Help You Succeed
We want to help you along your way by giving you this FREE guide to planning and organizing your VBS program - simply, easily, and successfully. Thank you for fulfilling The Great Commission to the next generation through VBS.
More info 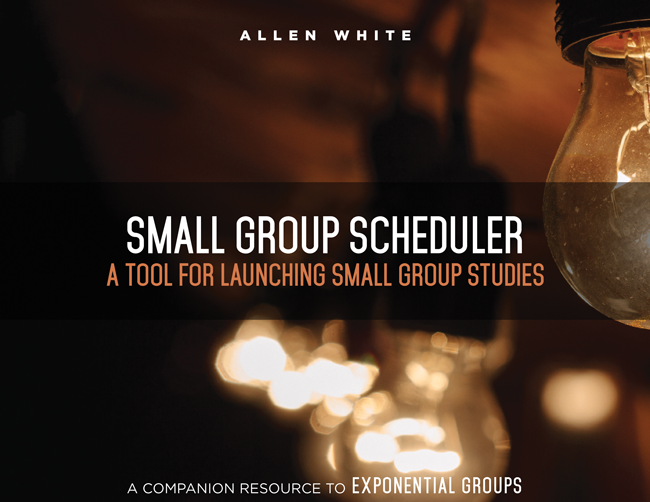 Pilot your church's small group ministry with confidence. This scheduling tool will help you organize your small groups from planning to implementation. Developed by Allen White - a small groups coach with over 25 years of ministry experience - this resource will become a powerful tool to creating and leading effective small groups.

Intended to be a companion resource to White's book Exponential Groups, this FREE resource will help you put into action the principles and best practices discussed in his book that will lead your small groups ministry to exponential growth. 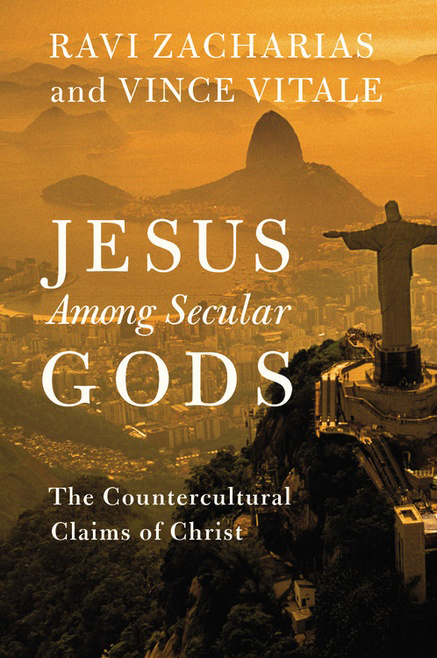 Jesus Among Secular Gods: The Countercultural Claims of Christ FREE Chapter Download
The rise of these secular gods presents the most serious challenge to the absolute claims of Christ since the founding of Christianity itself. The Christian worldview has not only been devalued and dismissed by modern culture, but its believers are openly ridiculed as irrelevant. In Jesus Among Secular Gods, Ravi Zacharias and Vince Vitale challenge the popular "isms" of the day, skillfully pointing out the fallacies in their claims and presenting compelling evidence for revealed absolute truth as found in Jesus. This book is fresh, insightful, and important, and faces head on today's most urgent challenges to Christian faith. It will help seekers to explore the claims of Christ and will provide Christians with the knowledge to articulate why they believe that Jesus stands tall above all other gods.
More info 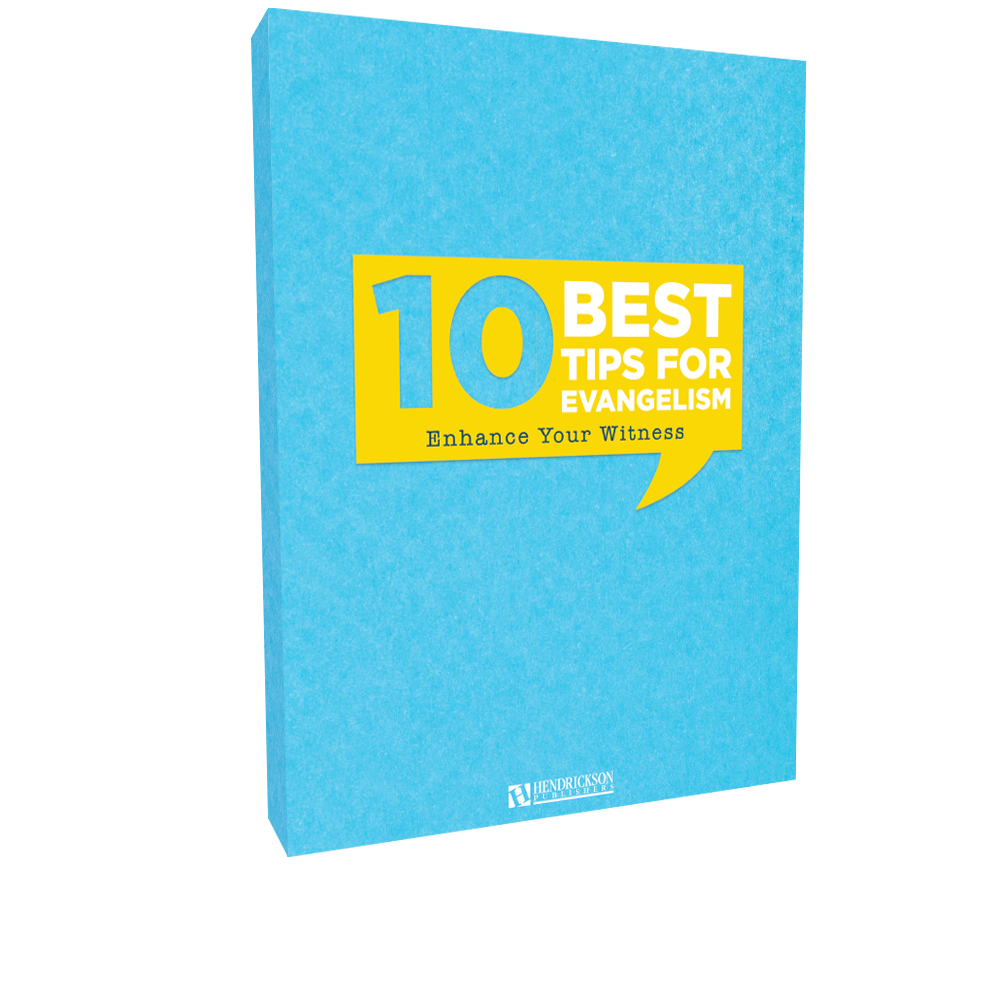 Everyone Can Evangelize! Download your FREE copy of 10 Best Tips for Evangelism
Have you ever wondered what is the best way to share the Good News? This free resource is exactly what you have been looking for. Whether you need tips on how to get started, a guide to the gifts and talents that evangelism puts into practice, or even a reminder of the basic message and goal of evangelism, this FREE resource will be your guide.
More info

What Is The Bible Really Saying? Download your FREE copy of 5 Basic Principles For Understanding The Bible
If you are reading this now then you don't have to be convinced the importance of reading the Bible. Many of you have a regular program of reading the Bible but still struggle to understand what the Bible actually means by what it says.
More info 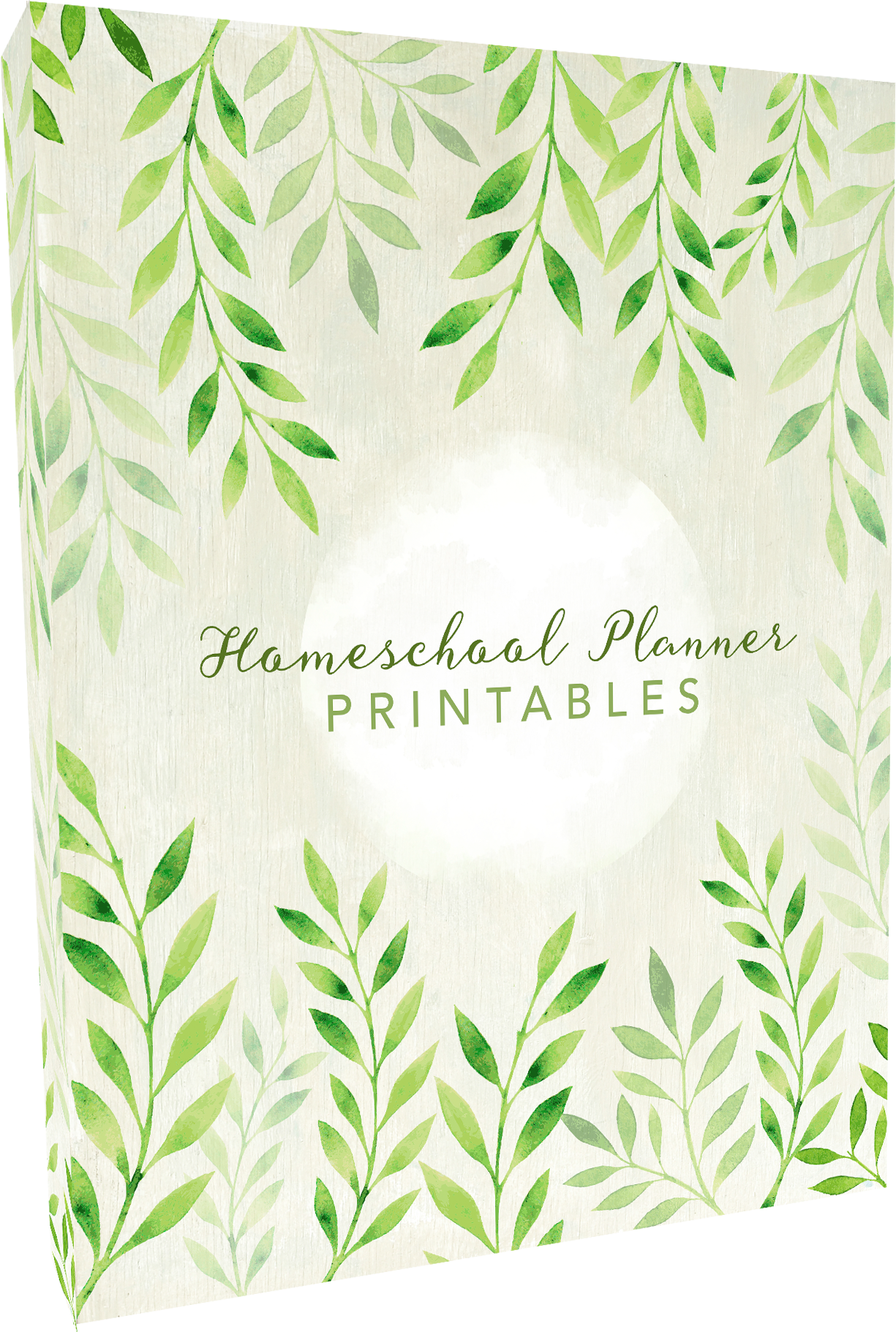 FREE Homeschool Organization Tool
At Christianbook.com, we want to make homeschooling as simple as possible. We not only want you to be able to easily find and discover the curriculum and resources that best fit with each of your children, but also to support your whole family as you work to meet your educational goals. This PDF package includes ten simple reminders we hope will encourage you plus reproducible organization forms we hope are helpful in the day-to-day implementation of your educational and family goals.
More info 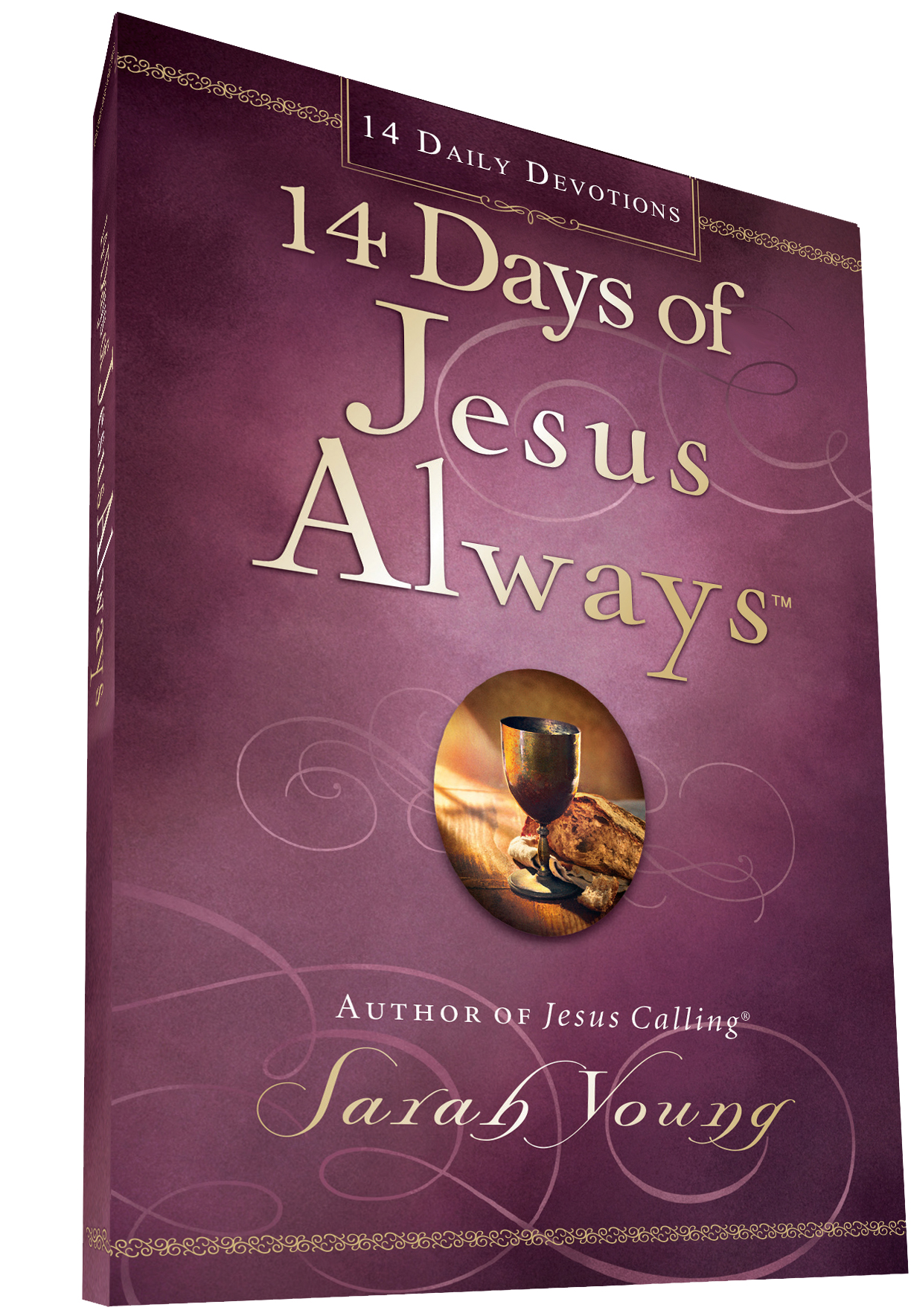 Embrace JOY in His Presence 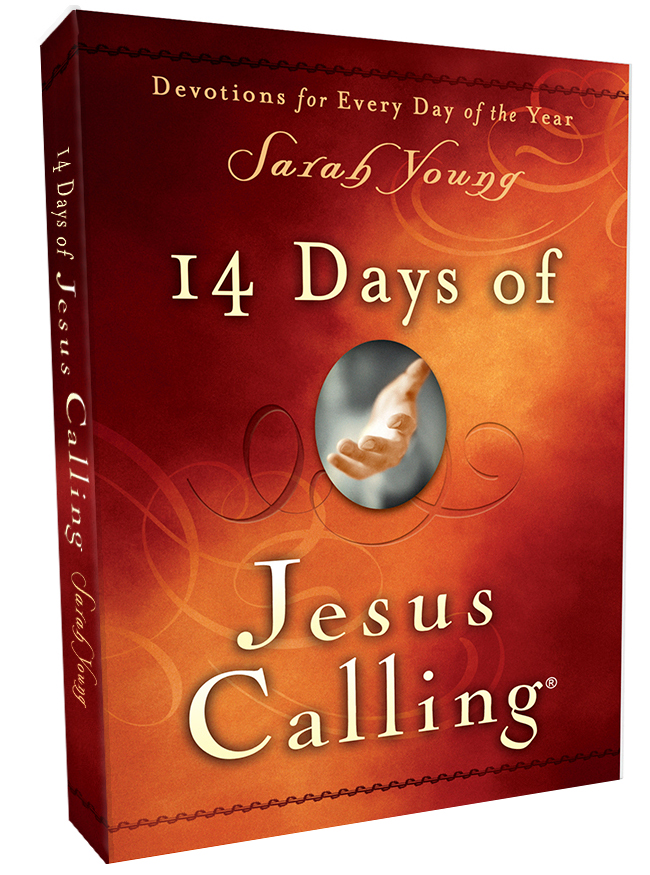 Do you hear Him?

After many years of writing her own words in her prayer journal, missionary Sarah Young decided to be more attentive to the Savior's voice and begin listening for what He was saying. With pen in hand, she embarked on a journey that forever changed her—and millions of people around the world. Download your FREE copy of 14 Days of Jesus Calling by Sarah Young
More info
© 2016 Christianbook.com, LLC. Terms & Conditions | Privacy Notice